Blog
You are here: Home / Blog / Featured / What I Know and What I Don’t Know 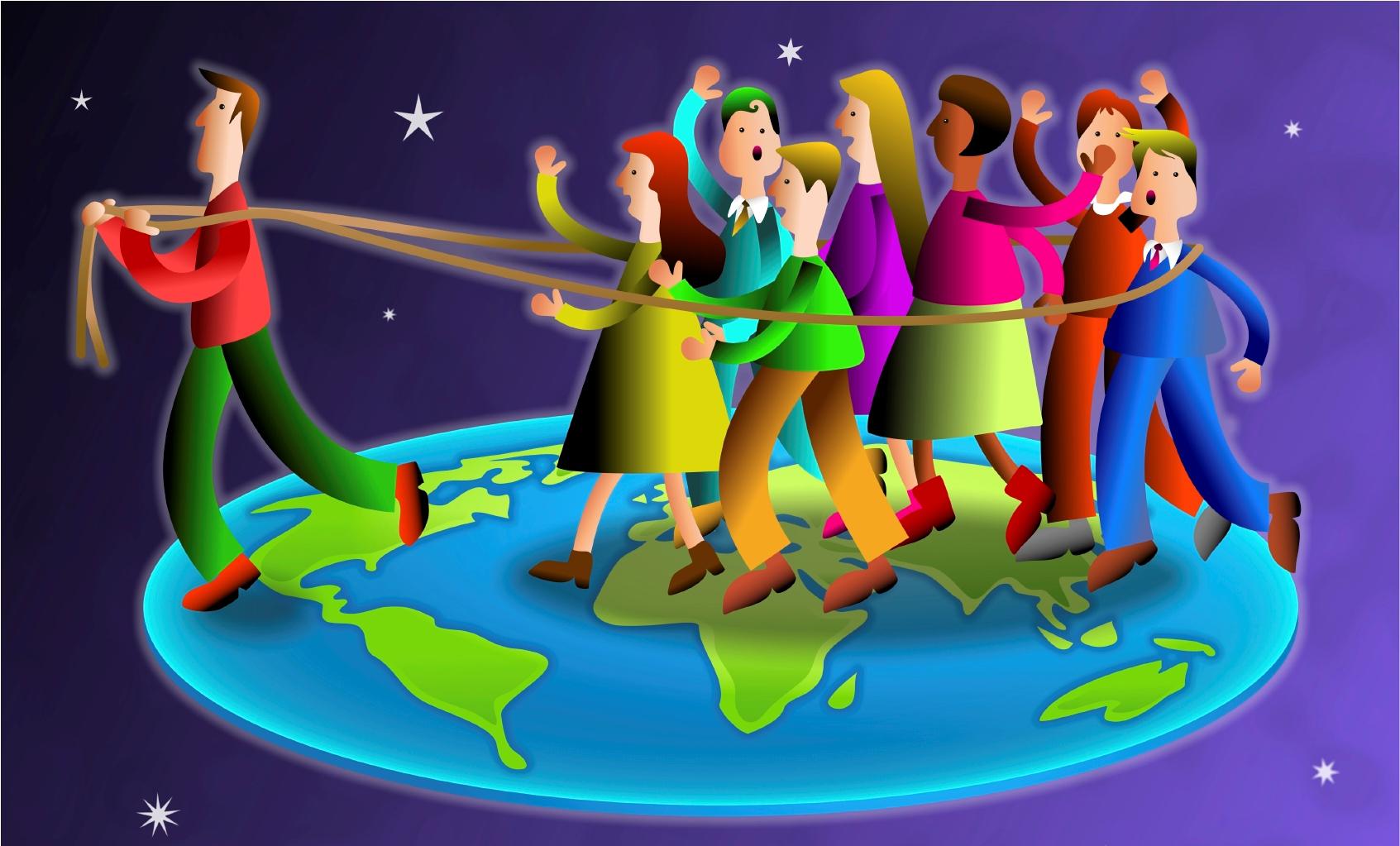 A habit I picked up some years ago was to be more aware of words I was using and make distinctions where many may not. For instance, there is what I know versus what I believe to be true. One is a belief; the other is a knowing – a knowledge that is pure wisdom, devoid of ideology, belief or entrainment. Another distinction: what I think versus what I know. One is a thought, an opinion, and the other is a knowing that lives in my core as truth. There is also a distinction between what I know and what I was told, the latter being accumulated knowledge we receive through formal education or some other mediated form. Since my school days I have seen theories and perspectives of history proven wrong. 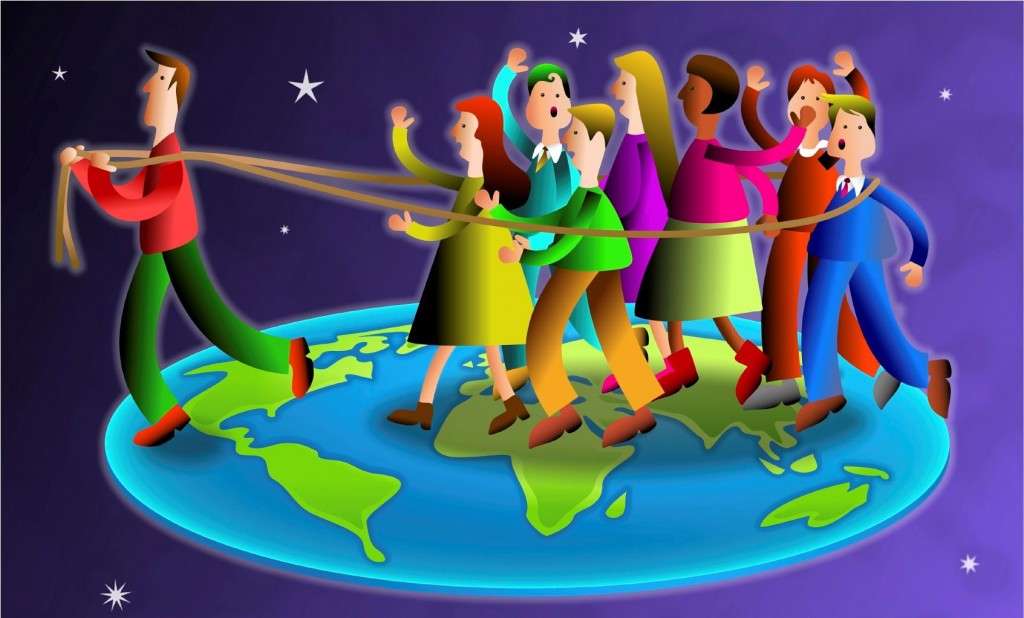 The earth was flat in the minds of many people until Columbus didn’t fall off the edge.

When I was in school (way before there were satellites!) I was told the earth was a sphere but had to believe it until I saw a photo and film from outer space making it glaringly apparent that is was not flat as people had believed for millennia.

it may allow us to tap into an emotional wisdom or a transcendent or divine knowing. Of course I am not speaking of baseball scores or food recipes. I am talking about our knowing in the context of more philosophical realms such as who are we and where are we going – large epistemological issues that could affect future generations of our species.

In this context, I decided the other day to list what I know and what I don’t know. This was an intriguing form of self discovery, getting to know myself in greater depth, with greater awareness. Here are a few samples of what I came up with:

1. I know we human beings can do better in terms of living together in a more sustainable way. I don’t know if we will.

3. I know many of us want to love others and be loved. I don’t know if most of us know this for they certainly don’t act as if they do.

4. I know most of us dream of peace on earth. I don’t know if we believe it is possible (I suspect we believe it to be impossible).

5. I know most people possess a conscience and a moral compass that tells them what the right thing to do is. What I do not know is why so many people, in succumbing to external pressures, override their consciences and do harm (I have strong opinions about people’s motives, but not a knowing).

To borrow a theme from my book The Great Growing Up, I know we can commit to growing up and start acting like mature, responsible adults IMMEDIATELY. I do not know if we will.

I know we can do this. I do not know if we will do it. Perhaps we simply must endure more growing pains before we do eventually become adults. Maybe we need to create a few more messes, in the hope that we still have time to grow up and clean up after ourselves.

Crisis of Courage: Seduced by Mediocrity

Crisis of Imagination
Scroll to top